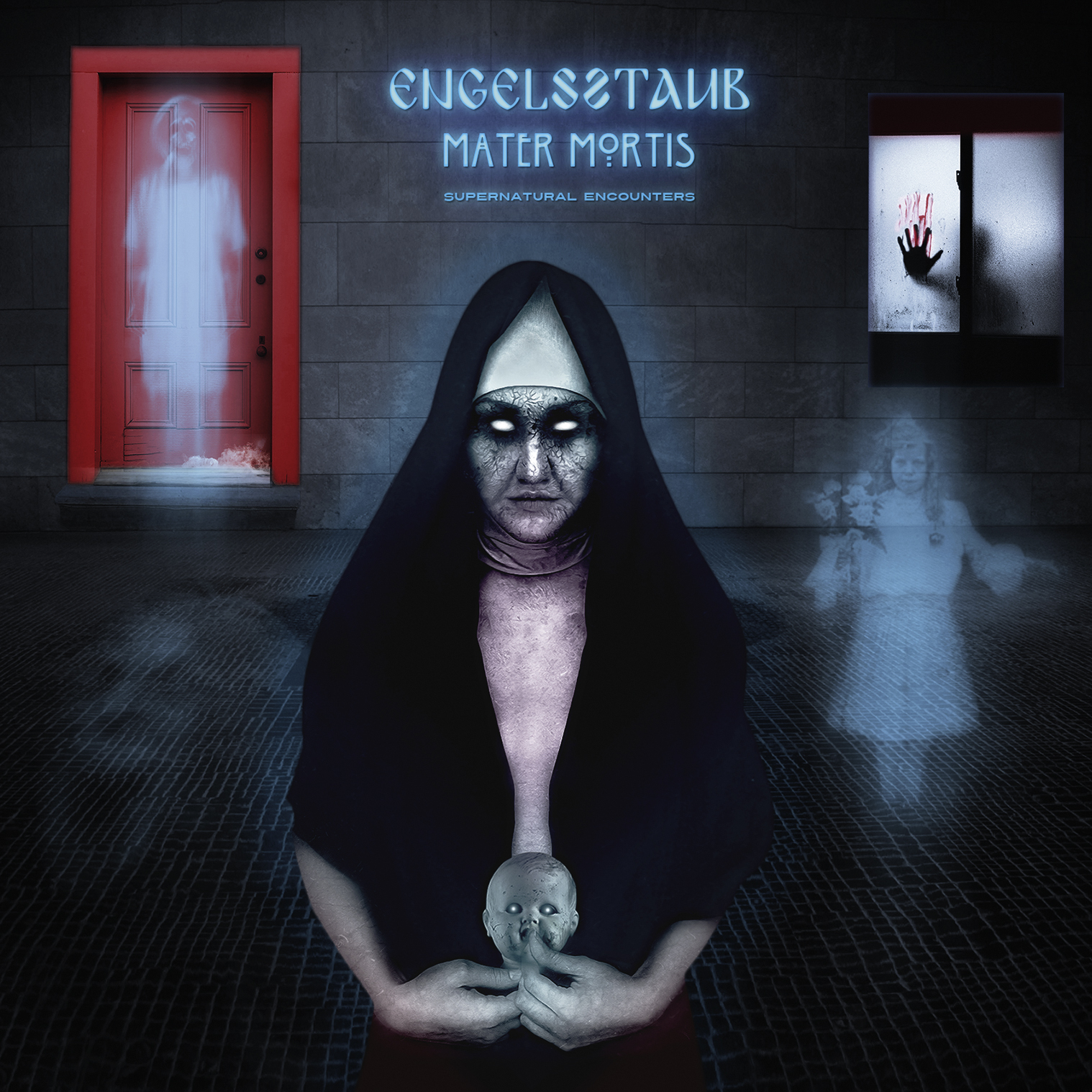 We are proud to announce our new album Mater Mortis - Supernatural Encounters!
Finally it happens again.
CD will be released in a gatefolded Digisleeve with a full colour, 16 page booklet.

Mater Mortis
...awakened by the affinity to the horror genre - be it the past or the modern pearls.
We are writing the year 2017. The two Northern Hessians Janusz Zaremba and Mark Hofmann set out to record supernatural events in word and sound, entirely in the tradition of the Brothers Grimm. And history also knows that you can rely on North Hesse, since North Hessian mercenaries fought in America not far from the small town of Sleepy Hollow. One of those (meanwhile headless) mercenaries is still told today. And the acoustic garb of the encounters is as different as the events themselves. The palette ranges from Darkwave to Gothic Rock to New Retro Wave and a touch Industrial. Samples from old films help to tell the story and round off the acoustic garb. 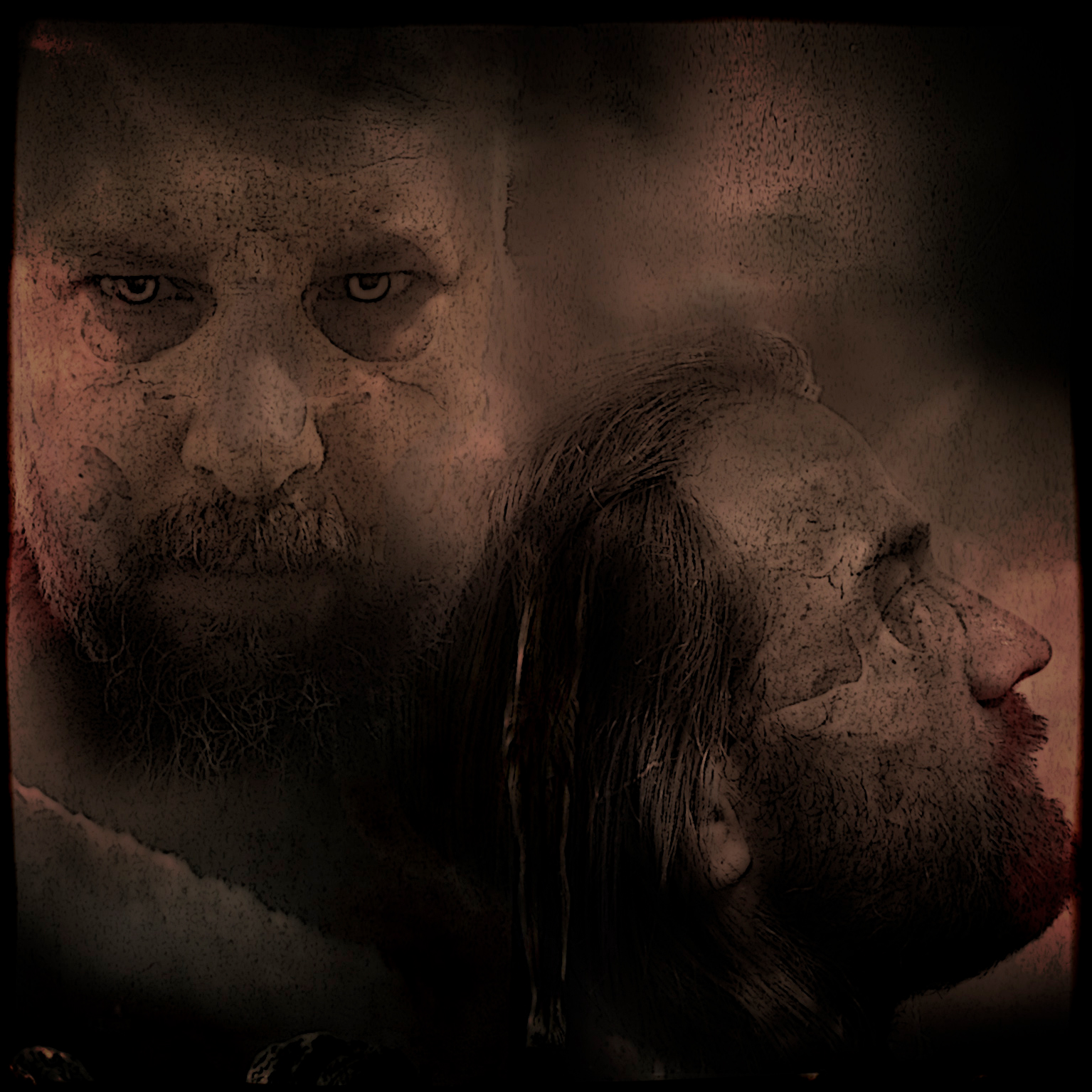 The band was founded in 1992 as a solo project by Mark Hofmann (guitars, vocals, programming).
Musically he moved towards Neo Folk with acoustic guitar in the foreground, accompanied by soundtrack-like surfaces and samples from classical music and classical instruments. The lyrics were strongly influenced by surrealism.
Already the first release, the 7" Unholy, became a bestseller thanks to the track "Fallen Angel" and developed into a dance-floor classic.

The year 1994 brought the fans Ignis Fatuus: Irrlichter, a worthy album successor with the song 'Victim Of Love'. This song also became a dance floor classic.

In 1993 and 1994 engelsstaub played a series of concerts in Germany, Holland, Belgium, France, Spain, Switzerland and Italy.

1995 was the year of another vinyl release: In Amoris Mortisque, a limited "Split 10" with Italian label mates ATARAXIA.
The cover was a unique work of art with black foil printing, a sticker and a postcard from each volume were included. The 10" was available in transparent and blue-transparent vinyl.

Due to the demand for the original songs of the out-of-print 7" Unholy, an extended version was released on CD in 1997. For the track "Lost Purity" they worked together with Jeff Diehm (vocals) and Peter J. Gorritz (guitar), both members of the band The Last Dance.

Now it should last until 1999, until the band released another album, which carries the title anderswelt. It was to surpass the other albums in every way, especially since Silke Hofmann took over the main vocal part.
Lyrically the band moved away from surrealism to esotericism. Interpretation of dreams, angels and other spiritual beings and teachings became the theme.
In the music classical instruments found more room, drums + percussion - as heartbeat of the earth - provided for a massive rhythm and bagpipes, flutes and hurdy gurdy rounded off the fine sound picture.
The album became CD of the month in the ORKUS magazine. The favourite song of the DJs was 'Faerieland'.

Akashic Recordings in 2002 was a compilation of rare material that was licensed for various compilations and had not appeared on a previously mentioned release of the band, as well as containing 2 new tracks.

At the end of 2009 the band released their second album Ignis Fatuus: Irrlichter as a re-release. All songs were completely remixed and reworked based on the original recordings. Also, an unreleased bonus track was added.

Finally, in 2011 the comeback of the 3 artists was welcomed with their new album Nachtwaerts, which had already been extensively appreciated by the press before the first release on September 2nd.
As the title suggests, the theme of the album was night with all its essence and peculiarities.

It was the year 2012 when Silke Hofmann left the band for personal reasons.

On the occasion of the 20th album anniversary in 2013 a limited, 3-colour 2LP vinyl by Malleus Maleficarum was released. The album was completely remastered for a vinyl release and two additional tracks were added.

In 2014 Mark and Janusz started working on a special soundtrack project The 4 Horsemen Of The Apocalypse, which was released in May 2015 as CD-EP/Digipak and shows the band from a different angle, as most of the tracks are instrumental.

Now we are writing the year 2019 and a new album is out, Mater Mortis. Those who know the horror film genre already suspect that the title indicates a number of supernatural activities. In addition to "typical" sounds, it spans a wide range from Gothic/Death Rock to Dark Wave to Retro Wave, with the "good old sound" of vintage synths and samplers (keyword: Fairlight CMI, Emu Systems). 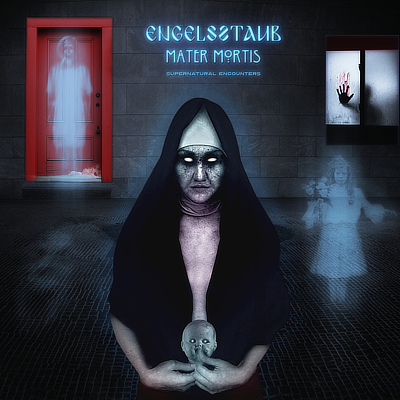 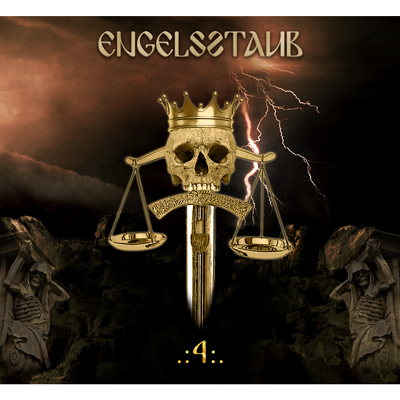 The 4 Horsemen Of The Apocalypse 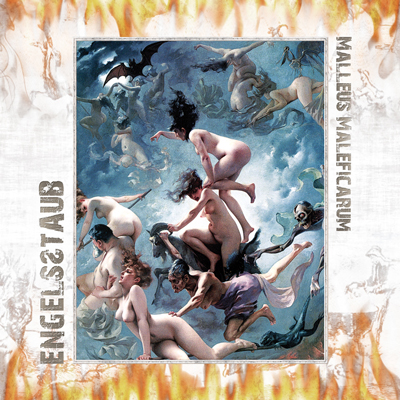 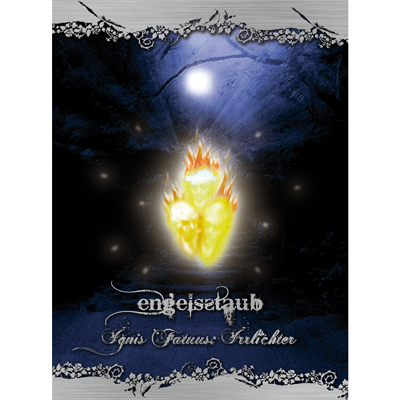 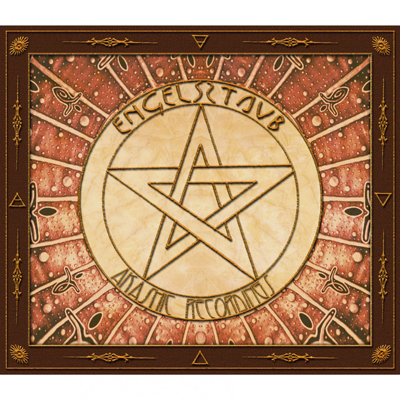 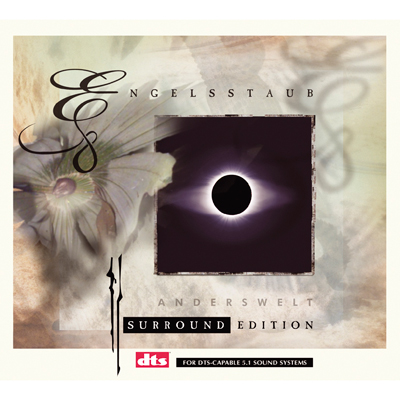 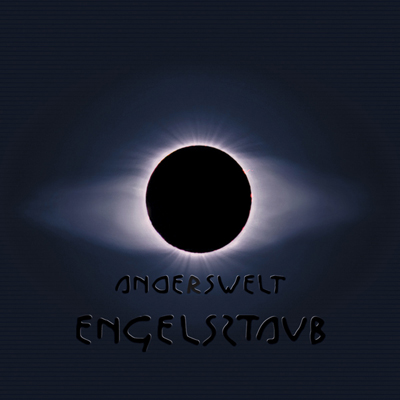 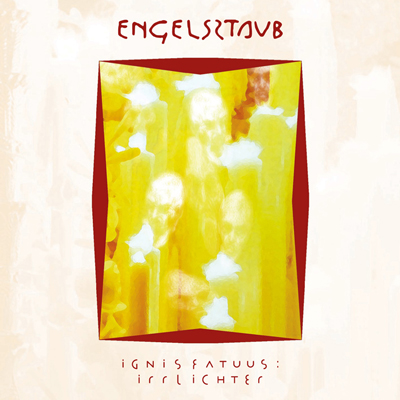 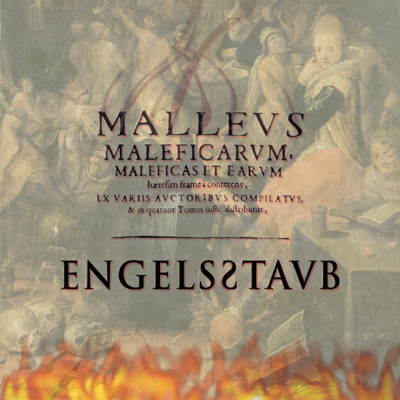 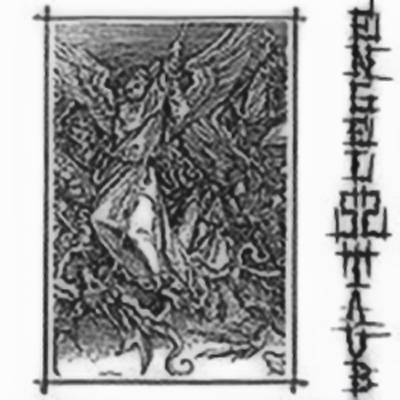